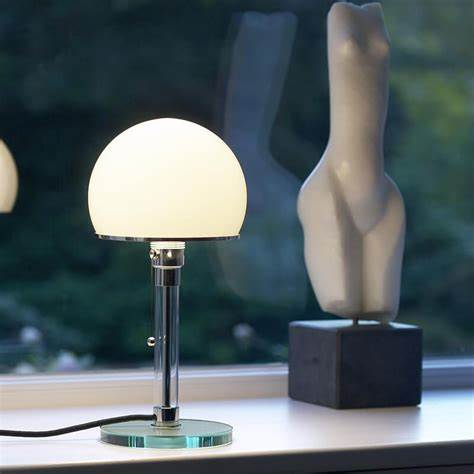 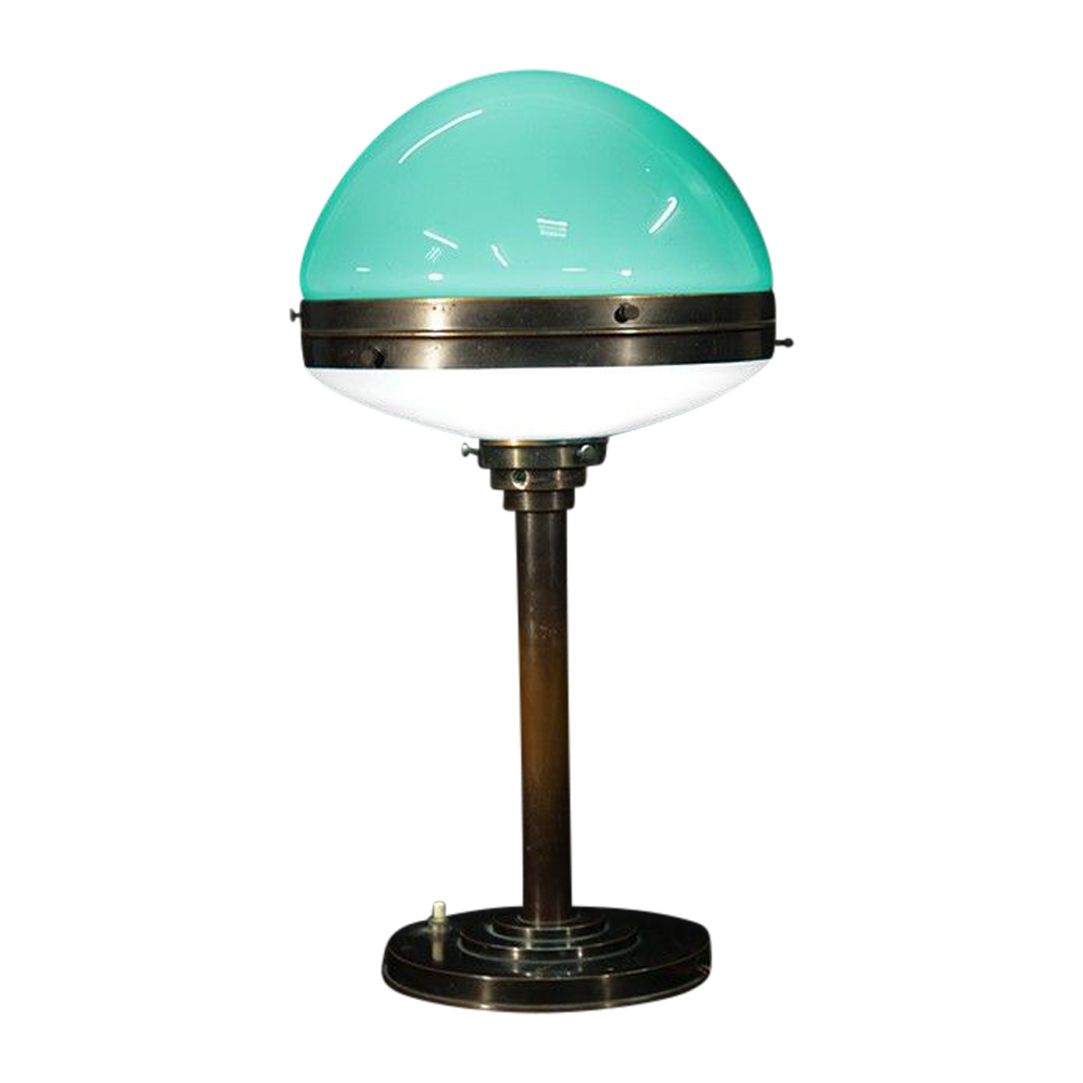 One of the most iconic pieces of modern industrial design is the Bauhaus lamp. Often seen as a symbol of the modernist style of architecture and design, the lamp combines simple geometric shapes with a spherical shade that diffuses light. The Bauhaus is a design icon and is commonly found in the luxury furniture market.

The Bauhaus was founded in 1919 by Walter Gropius and was first located in Weimar, Germany. The school’s focus was on creating a modern architecture and a synthesis of the fine and applied arts. It taught a variety of workshops, including ceramics, photography, typography, metalwork, and painting. The Bauhaus also embraced new technologies and encouraged a collaborative approach to creative work.

During the course of the school’s existence, its faculty included artists like Lyonel Feininger, Paul Klee, Oskar Schlemmer, and Gerhard Marcks. However, women were often relegated to the feminine arts, such as weaving. This resulted in an uneven distribution of male and female students. Consequently, many Bauhaus women were discouraged from pursuing further careers.

The Bauhaus lamp was designed by Wilhelm Wagenfeld in 1923. Its body is made of opaline glass and nickel-plated metal. It features a circular base, cylindrical shaft, and spherical shade. A 75 watt bulb is needed to illuminate the lamp. This is considered one of the best table lamps of the Bauhaus era. The lamp is now produced by Techno-lumen of Bremen. It has a 150 cm hanging length.

Another classic Bauhaus table lamp is the DMB 26. Its body is made of nickel-plated metal and overlaid with a glass opal. This is a highly functional lamp that can be used in dining rooms and living rooms. The lamp is available in four different sizes, allowing you to choose the one that is ideal for your space.

The Bauhaus movement was declared a World Heritage Site by the UNESCO in 2003. Today, Bauhaus objects are considered to be some of the most influential works of the twentieth century. The Bauhaus was a unique educational institution that emphasized art and design through industrial production.

The Bauhaus movement is still an inspiration to architects and designers today. Bauhaus lamps and other objects are sought after as collector’s items, especially in the luxury furniture market. In addition, the Bauhaus School was home to several great artists of the twentieth century, including Wassily Kandinsky, Mies van der Rohe, Lucia Moholy, and Anni Albers.

The Bauhaus lamp is not only a symbol of the modernist style of design, but it is also a practical piece of architecture and lighting. The spherical shade and circular base diffuse the light, making it a functional piece. The lamp can be hung by two people and can be purchased in hvid or sort.

The Bauhaus was not the only school to encourage a radical experimentation in the arts. William Morris and other reformers of the mid-19th century were also influential. They advocated that art should serve its purpose, rather than be distinguishable from its function.

Introduction: Before you buy a new lamp, take the time to measure your space and find the perfect one for...

A midcentury modern yellow lamp can fetch anywhere from $270 to $5,773 depending on the size, period, and other attributes....

The Atollo bedside lamp is an iconic design and a worldwide sensation, both for its creator and its concision. It...

Introduction Introduction: akari Lamp is a product that has quickly gained a following. People love the way it looks, the...

The traditional living room design is often quite satisfactory. Most people pursue the so-called standard design, so that "TV +...